Year 2072, the world is surrounded by zombies. The human has to live underground or inside abandoned buildings. There is a group of survivors names MPS-16 who wants to gather other living one. They are travelling around the world to find supplies and survivors.

There is a news from activated radio said that some scientists are living out there. So the MPS-16 goes out to save those scientists with the hope that a medicine can be created to save mankind. Dead Valley in the Middle East is a target for this extreme dangerous journey.

A museum of history is where the team gets trapped by many zombies at the first time of the adventure. MPS-16 has to fight over night with few numbers of supplies and weapons. There is a secret has been found after that night which make the team strongly believe in their target. A true journey begins at that moment.

ZOMBIE WARFARE: Dead Squad is an extreme FPS game with:
– Massive number of guns which can bring you real experiences
– Enjoy the realistic 3D characters and environments
– You can choose your best teammates and weapons for your tactic
– There are number of character’s skill and gun’s effect
– Defend your base and fight with other opponents around the world
– Saving other survivor for battle and finding new supplies and weapons
– Facing with many kinds of dangerous zombies and Bosses


EPIC EFFECTS
– Realistic lighting and texture present characters, zombies, guns and environments
– Characters have different looks and skill system give more flexible strategy
– Guns can view in 3D mode and can customize with many parts
– Zombies and Bosses have more behaviors and abilities

CHARACTERS
– Characters are separated into different classes with unique skills.
– Appearances and skills are based on class which bring the different for each character
– Each class and use only one kind of weapon and effectively against one kind of zombie
– Character can be leveled-up and the rarity is defined by the number of starts

ZOMBIES
– The zombies are extremely dangerous with many kinds of behaviors and abilities
– The Boss looks like a giant and can snatch any creatures near to it
– There are always new kind of zombies, which appear in new locations
– Choosing correct guns can help to take down zombies faster

WEAPONS
– Many types of gun can be viewed in 3D aspect
– Gun can be customized with various parts
– Special effects make the gun the stronger and more effective.
– Gun can randomly find in the game with a change to get strongest gun

PVP
– Player has change to defend and fight with another opponents around the world
– Protect your own base and destroy other building to get foods and fuels.
– There is a ranking system to compare all players.

MASSIVE BATTLES IN DIFFERENT LOCATIONS
– Player can travel through many places to find supplies and survivor
– There are many different locations with new challenges and zombies
– Each place contains a secret which waiting for revealing
– Player needs to prepare a good strategy for each map. 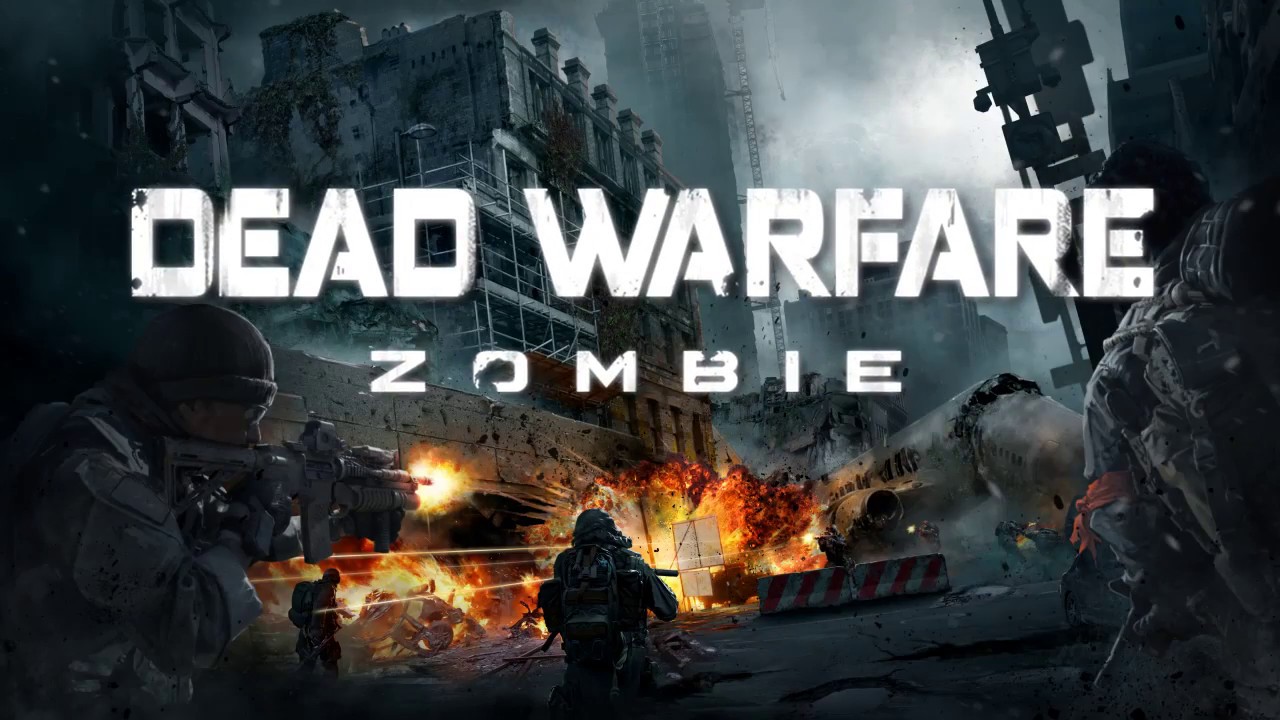 Move cache to: SDcard/Android/obb
1)Download both apk and cache
2)Open cache archive and move/copy folder inside to SDcard/Android/obb
3)Install apk, open and play :)
P.S. If cache destination is SDcard/Android/Obb but there isn't such folder, create it
Tagged FreemiumLandscapeMultiplayerOnlinePvPVNG GAME STUDIOSZombies
Updated: December 17, 2017