Brawl Stars is arcade style multiplayer Battle Royale from the creators of Clash of Clans and Clash Royale.
You play live 3v3 multiplayer tournament where you have to brawl your way to victory!

You will never get bored as Brawl Stars features different game modes to keep you entertained.
#Bounty: Eliminate opponents and collect stars for you team, team with most stars wins.
#GemGrab: You have to collect gems during fight, the first team which collects 10 gems and keep it long enough wins.
#Heist: Defend your team’s safehouse but destroy your opponent team’s safehouse, one team gets everything, one losts everything.
#BrawlBall: Your team has to score two goals before it gets blown up.

Gameplay  What's new
Brawl Stars is finally on Android!
Team up with your friends and get ready for epic multiplayer MAYHEM! 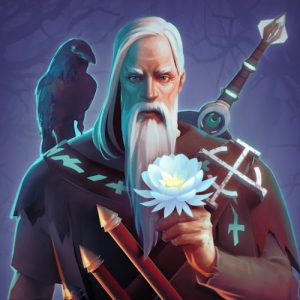