Shadow Fight 2 is a nail-biting mix of RPG and classical Fighting. This game lets you equip your character with countless lethal weapons and rare armor sets, and features dozens of lifelike-animated Martial Arts techniques! Crush your enemies, humiliate demon bosses, and be the one to close the Gate of Shadows. Do you have what it takes to kick, punch, jump, and slash your way to victory? There’s only one way to find out.

– Devastate your enemies with delightfully intuitive controls, thanks to an all-new
fighting interface designed especially for touchscreens.

Shadow Fight 2. May the battle begin! 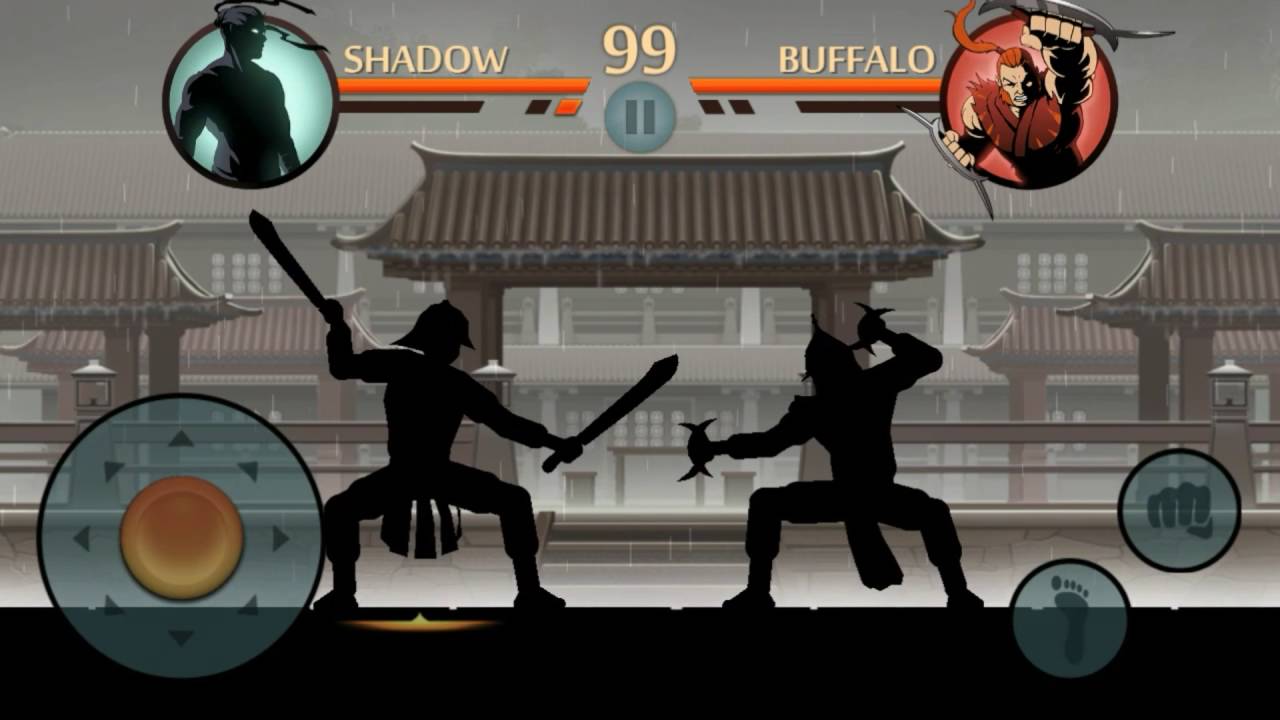 What's new
- Improved protection system in the raids and the game in general, we are for fair play!
- A set of large charges of darkness available in raid store - defeat all enemies!
- Numerous bugfixes and tweaks
- Game optimization in different areas