Invasion is a war-themed MMO game that challenges you to conquer and battle your way to world domination in the midst of a global apocalypse.

✔Battle enemies in nail-biting RTS combat to rule the apocalypse!

✔Build and customize your base!

✔Fight for every inch of land and expand your guild’s territory!

✔Battle online in alliances and crush each guild in your way

Fight to become the most powerful military commander in the world as you march your way to victory! Do you have what it takes to survive in this world at war?

What's new
- Fixed errors and optimized rewards system in Rift of Legends;
- Optimized the stability of the server and improved the disaster backup ability;
- Optimized the game play in Radar;
- Fixed occasional lagging and crashing issues;
- Prepared Xmas surprises for you;
- Added warming-up activities for Xmas! 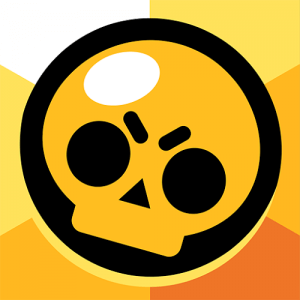