Delve into this classic board game style RPG, a tribute to the masterpieces of the 90’s which defined the genre.

Play in the original dice rolling tabletop style, defeat hordes of orcs, undead, giants and many other terrible creatures.

Featuring:
– 8 legendary heroes classes to choose from
– Over 50 quests to play to entertain for hundreds of hours
– No IAP unlockable content, the game is 100% free
– Tons of equipment and spells options to customize your heroes
– Try the quests editor! Create and publish your own quests, or play the adventures created by other players!
– Fully translated into English, French, German, Italian and Spanish


Originally released on 2012, Arcane Quest comes back in full 3D high definition graphics, and tons of gameplay enhancements.
A truly tribute to the great classics that defined an era of table top RPGs.

Want some more? Try the other chapters of the series! Arcane Quest 2 and Arcane Quest 3 are both available for free to download! 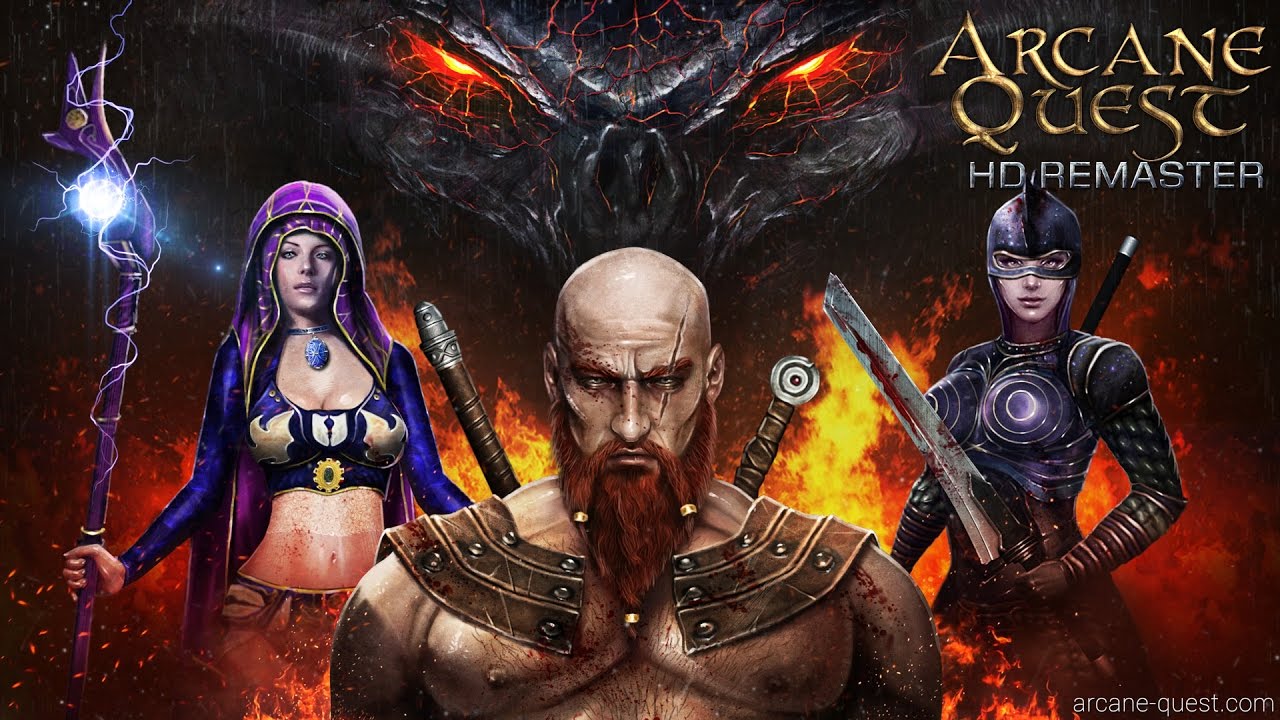 What's new
Fixed the problem with "Invalid Receipt" when making a purchase.
To get your purchased product, please open the marketplace screen and the product will be restored automatically.